COVID-19 and US Agricultural Worker Disruption 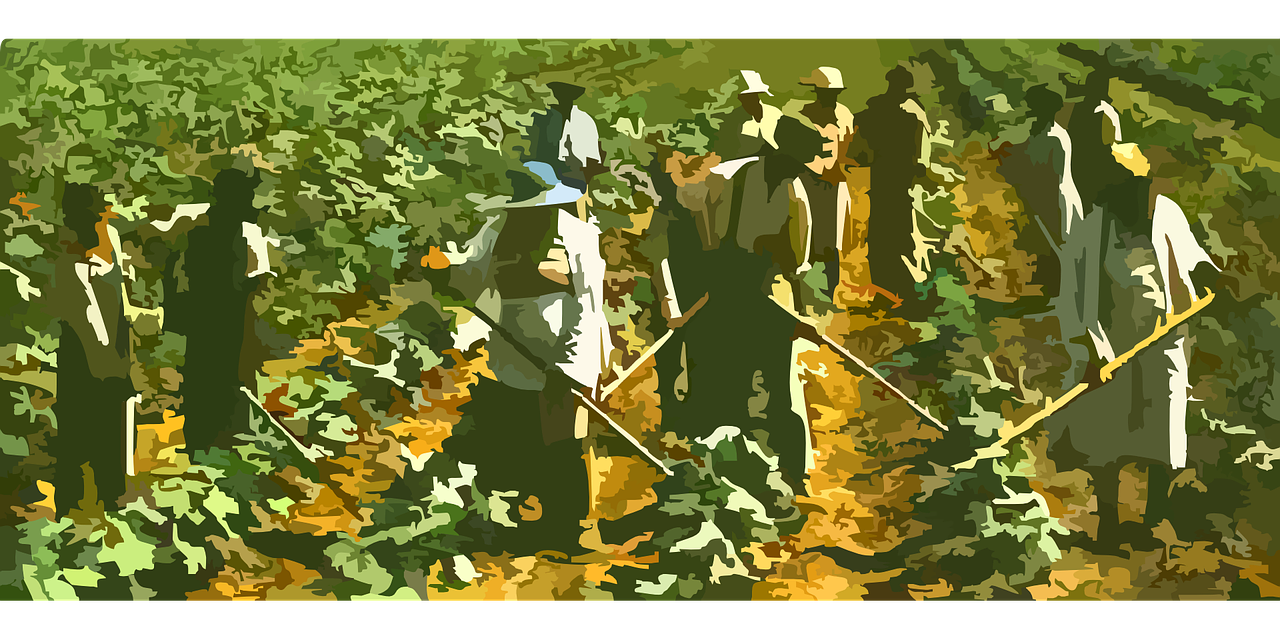 Agricultural Workers in the U.S.

According to Bureau of Labor Statistics there are 975,400 Farmers, Ranchers, and Other Agricultural Managers in the U.S. in 2018, who employed an additional 876,300 agricultural workers.  In addition, the National Center for Farmworker Health estimates there are over three million migrant and seasonal farmworkers.

In California, the agricultural industry is bracing for another shortfall in foreign labor just weeks before harvest, because of the Federal government’s increased restrictions on agricultural H-2A visas.  With already distrupted food supply chains from business shutdowns caused by COVID-19. This could be the beginning of an even more critical distruption of our food supply throughout the U.S.  Last year when I was in Salinas, a farmer had to plow under a beautiful field of lettuce because of a lack of workers to help with the harvest. By the time workers arrived, they had to be put to work on another field that wasn’t as far past optimal harvesting.  It looks as though the labor shortfall is going to be much worse this year.

According to Mother Jones News, the U.S. shut down U.S. Consulates in Mexico mid-March stranding thousands of agricultural workers on the wrong side of the border. Last year there was a shortfall in Visas. Farmers requested 257,000 H2-A visas but only 204,801visas were issued.  Over 180,000 of these workers were from Mexico, with over 57,000 of them having visas issued during March and April of 2019.  With the U.S. consulates closed in Mexico, these workers cannot come into the U.S. to help pick the food that we rely on.  According to the article in Mother Jones, the Agriculture Workforce Coalition wrote in a letter to Secretary of State Mike Pompeo, “The American people need a stable food supply to maintain healthy diets and strong immune systems, especially now during this national health crisis. The failure to take necessary action to protect our food supply will result in bare shelves in grocery store produce aisles, not from panic buying, but as the result of the federal government directly causing a shortage of critical labor.”

As of March 18th, the consulates told applicants that only returning workers would be allowed Visas this year, and shortly after that, the consulates were closed.  According to an article in Reuters, Dave Puglia, president of the Western Growers Association that represents fruit and vegetable growers said, “When the process is stopped midstream, it likely means those crews won’t be there exactly when they’re needed, if they get there at all. That means lost crops. That means lost food,”

Mexico is not the only country affected by the H-2A visa restrictions: the State Department has also suspended routine visa processing in all countries with a Travel Advisory of level 2, 3 or 4.  These countries include: Japan, Macau, Belgium, France, Germany, Hong Kong, and more.  According to the FDA, we currently import 32% of our fresh vegetables and 55% of our fresh fruit. Since many countries that we import from are currently experiencing their own disruption from COVID-19. We may be approaching a shortfall in both U.S. harvests and international imports.

We need to take immediate steps to support our U.S. agricultural producers, if we don’t want to face a significant distruption in our food supply chain throughout the rest of 2020.

You can find out more about which cookies we are using or switch them off in settings.

This website uses cookies so that we can provide you with the best user experience possible. Cookie information is stored in your browser and performs functions such as recognising you when you return to our website and helping our team to understand which sections of the website you find most interesting and useful.

Strictly Necessary Cookie should be enabled at all times so that we can save your preferences for cookie settings.

If you disable this cookie, we will not be able to save your preferences. This means that every time you visit this website you will need to enable or disable cookies again.